The first female character to come to mind after reading the book was Parvati of Saratchandra. Then Rabindranath’s Lavanya, Samresh’s Deepavali-Madhavilata-Jayita, Sunil’s Nira, Humayun Ahmed’s Navani. There are many more.

The last character to shine in the world of thought is Shawkat Ali’s Rakhi The author’s famous trilogy of novels Dakshinayan Day, Kula Kalsrot and Purvaratri Purvadin) is the central character.
How is Rakhi? A girl studying in the university in the sixties Sometimes I feel hesitant about the future, sometimes I feel determined and arrogant. Before getting admitted to the university, the only question behind the thought, Rakhi, what will you do this time? This question is faced many more times? When the boss of the office at the first job informs her of the love and proposes marriage. Zaman Saheb, a teacher in his own department of the university, offered love by cutting literature There’s one more, Cানzanne. Rakhi’s grandfather is Moni’s friend. I could not understand what he loves Or did not understand and said arrogantly
Rakhi married Zaman. The eventful life of Zaman’s past, the personality without knowing all this, only seeing the longing for love. Zaman said, he will be purified in the sanctity of Rakhi. What actually happened? On the contrary, the crooked skepticism of his character was gradually revealed. Rakhi also understood that apart from physical love, mental connection is also important. The body can fall in love, the bond of the heart keeps the relationship alive. The desire for motherhood is an innate tendency of girls. Rakhi also wanted to be a mother. The unborn child grew up in Rakhi’s womb But Zaman 6 interfered He wants to prevent a soul from coming to earth by talking about various dreams like studying abroad, job etc. Zaman could not but nature made that arrangement. Rakhi came from the hospital and did not return to Zaman.
Until then, there are no girlfriends like before. Someone is making a living, Nargis is rolling the boys’ noses with a rope as before. Then the doctor’s girlfriend Sumita comes to Rakhi. On her advice, Rakhi moved to Thakurgaon with a teaching job. Many have escaped from one life to another. What a tragedy for an urban teacher in Muffsball. The time is again the sixties.
Here we meet again with Cজzanne Whom he wanted to forget. He heals the sick by serving them diligently. Cজzanne does leftist politics. Meanwhile, he does not avoid politics, he just dislikes it. But destiny dragged him to Cজzanne. Here I will find out how she lost one cesan and got another cesan. Love remains, in the secluded abode of the mind.
Rakhi’s sister Bilu’s life is a tragic story. Putting the whole world aside, he loved Hasan. But when I saw the final form of this love, I saw Bilu waiting for death in the mental hospital of Pabna. The people of this country have been exploited during the rule of Pakistan after partition. But on the other hand, a few people became banana trees for the benefit of various businesses. Hasan is a shining example of them.
Moni has been mentioned many times throughout the novel. But then he is no longer on earth. He wanted to do politics with love for the country. But this politics distrusts him. The regret of not being able to trust people has exhausted him in sleepless nights. But Moni used to write good poems Monir’s hand in the procession on a hot afternoon felt like the liberation of the homeland.
Moni, Rakhi’s elder brother 6
There is another, Rakhi’s father Rashed Saheb After his wife died at a young age, he was the one who raised three children But what did he get in the evening of life? Big tired, ruined one life.
Shawkat Ali said in an interview about this trilogy novel,
“The change in thinking that is taking place among people in the sixties is the ‘day of decimation’, which means winter is coming. And there is a change in the whole society. The whole society is aroused by a new way of thinking. The way of thinking, the way of life is changed. I want to bring all that in the novel. ” 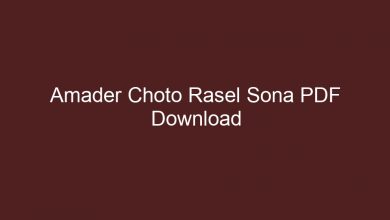 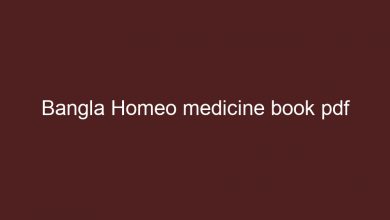 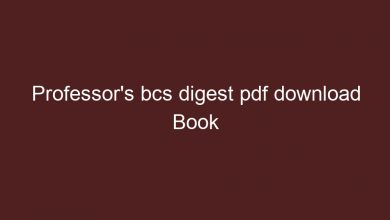 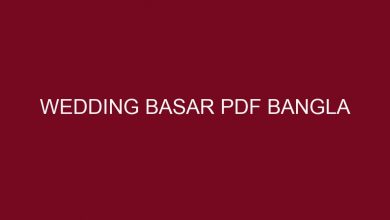